CROSSROADS: What Must Happen Now? Part 2

New revelations are arriving every day. The plans of the enemies of Jesus Christ and His anointed Covenant People diametrically opposing the manifestation of the Kingdom of God are being exposed:

We are facing the rapid advancement of an ongoing lockdown by the controlled Marxist/Communist, totalitarian, global government. It is here - now.

What is the answer to this surreal situation that is all too real? What must happen now to defeat and conquer the forces of this darkness? Is there an answer?

Will it be the soon victory of Q Anon? That would be a welcome surprise if such a thing exists.

Will it be the second coming of Jesus Christ? Some are convinced that will happen. I hope it’s soon because things are deteriorating quickly and we are in a serious, unprecedented state of affairs. We are going from economically “critical” to life support.

Do I believe that Christ Jesus will once again deliver His People, Israel? Yes, but from what I read in the Bible, He plans to do that in and through every local church assembly. I discuss this at length in Book Seven, The Kingdom of God Manifested.

Whereas the Bible says:

then, nothing is impossible that the God of our fathers cannot do in and through every local church assembly. Nothing! Even in the face of such formidable and seemingly insurmountable spiritual forces of wickedness because you see, it is a matter of authority. Who has supreme authority here?

You wouldn’t know it by the way “they” (the powers of darkness at every level) act with their confident assertions, pronouncements, and threats. They are acting pretty “high and mighty” with complete control of the airwaves and with all their trillions of fake money.

Think about their control. The political, legislative, and judicial system, the TV and radio stations, a good deal of the internet, the “money” system, the military including local militarized law enforcement, and let’s not forget the Catholic and Protestant religious systems. They have all been corrupted.

But the top-down handlers all fear the true local church of the Living God. They fear its authority. They fear the power of Jesus Christ and the unseen, but real heavenly host that is the military might of God all around us (Hebrews 12:22-24). They fear losing control at the local level and that’s where the power of the church comes in. The powerful new world order is rendered impotent if the local level is controlled by the church of the Living God with Jesus Christ as its Head.

They fear that, through the true, obedient local church assembly the truth will be revealed:

What Must Happen Now?

Simply this. The local assembly in your area must be started and built. You want to see things changed and transformed? You want to see the Lord God be glorified in power not just to deliver His People, but to take authority. We must engage. We must rebuild!

Who do you know in your local area to whom you can introduce the covenant message? You can use the Bible Mastery Boot Camp video series as your guide. It comes with a set of recommended instructions on how to begin. More than that, ask God to help you every step of the way and with every one you talk with. He will show you as you step out on faith. Ask God to open “a door for the word . . . and to make clear the way” you ought to speak (Colossians 4:3-4).  Order here. 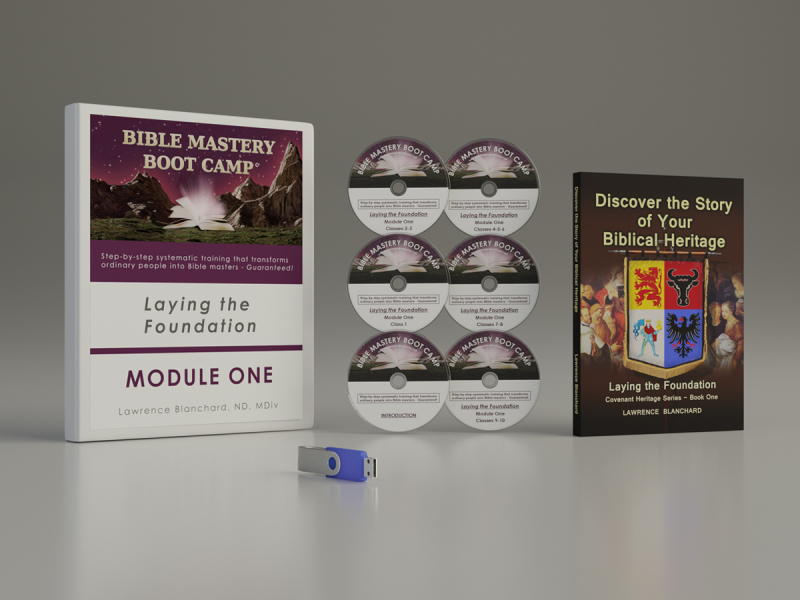 Next Up: Why We Need Local Church Fellowships